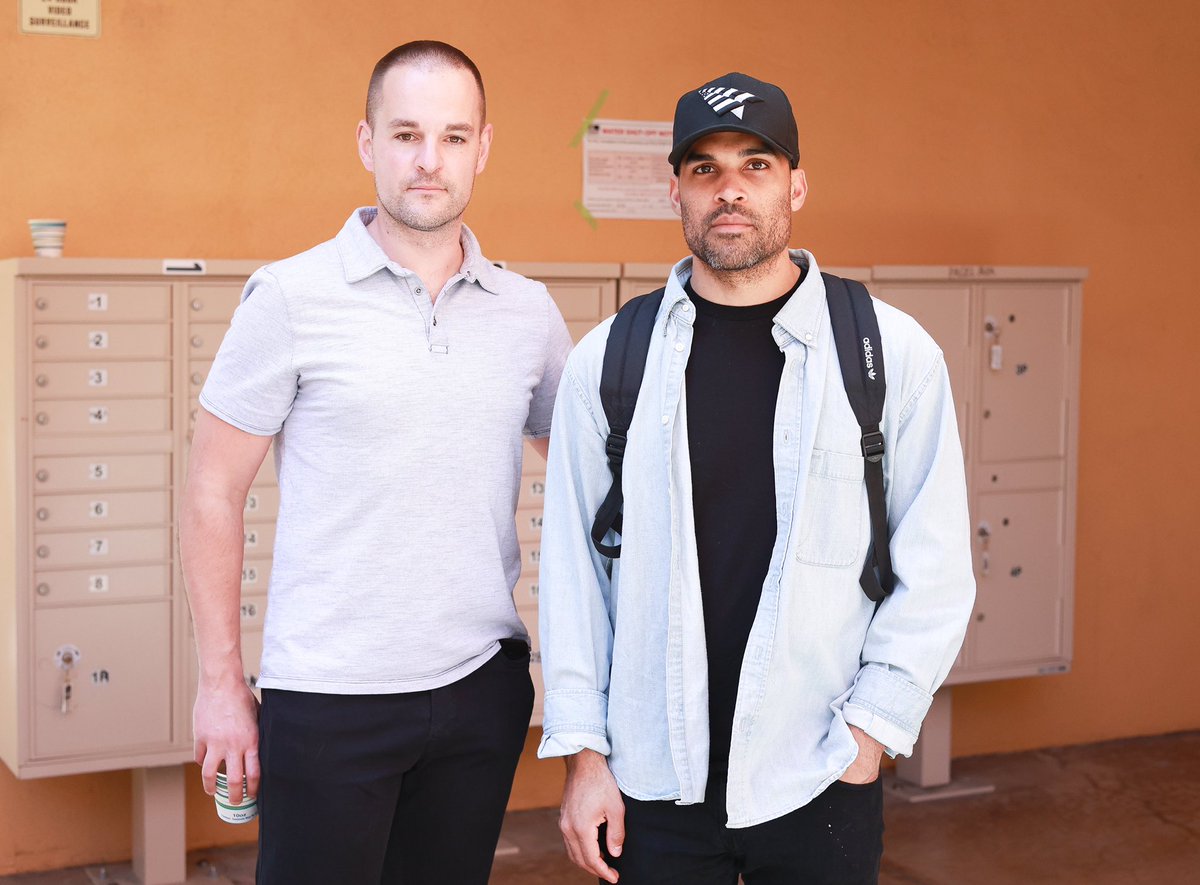 Last week Aku Dreams announced on Twitter that our very own Roger Dickerman has joined the team as Head of Web3. Artifex could not be more excited for this epic partnership!

The official post reads, “Beyond being one of the most respected figures in the space amongst collectors and artists, Roger has been an instrumental figure in the growth of the Web3 industry.”

“As we continue to expand into traditional media verticals, it’s imperative we stay tethered to our Aku family. Roger is a high integrity builder in this space with the vision and drive to build a transformative media company with the community at the center.”

“When I hear ‘Congrats on the new job!’ the voice in my head asks ‘What job?’

From the moment Aku walked down this hallway on 2/21/21 it’s been conviction, mission, and passion.”

Roger has been a public and vocal supporter of Aku from the project’s start and we think he is the perfect fit.

He joins Artifex Art Director, DurkatWork, as an integral member of the core team that will drive Aku onward and upward, to the moon and beyond!

Congratulations to Roger, Micah, Durk, and the entire Aku Team. The synergies are strong. Here’s to a year of “A” brands leading the charge!